Southern Coca-Cola Ham Recipe is the special occasion glaze for your spiral-cut ham! It’s perfect for holiday menus and a favorite for Christmas Dinner.

This recipe will teach how to make a coca-cola glaze for your ham with a few ingredients. You’ll learn how to reduce a sauce so it’s thick and sticky and how to bake a pre-cooked ham. You’ll LOVE this recipe because it’s so easy, but it sounds slightly fancy. Your Sunday Suppers just got a whole lot of great flavor!

How to Make a Southern Coca-Cola Ham

Remove all the wrapping from the ham, and discard the glaze that comes with it. If you don’t have a spiral ham, you’ll use a sharp knife to cut a diamond pattern on top of the ham. When you score ham you give room for the glaze to ooze into the small slits all over. Leaving more space for that sticky glaze to flavor the ham all over! Yum.

Cold Oven Method is where you place your ham into a cold oven, then turn the oven on the preheat. I think this helps slowly render the fat, and bring up the temperature of the ham internally, instead of working from the outside in.

In a small saucepan, you’ll pour your 20-ounce Coke. Add in your brown sugar and dijon mustard, then give a good whisk to combine everything.

Since the coke is fizzy, be careful that the bubbles don’t take over the pan! Ha!

Over medium-high heat, let this boil for 10 minutes. Watch closely for the first few minutes, while the bubbles dissipate. Continue giving a good stir while the coca cola mixture boils.

After 10 minutes, reduce the heat to medium-low heat, and reduce the sauce by half. You want a thick glaze that sticks to the back of a spoon.

Once this is thick and glaze-like, take off the heat and set it to the side.

After an hour, remove the large roasting pan from your oven rack.

Remove the tin foil, and use a turkey baster to pick up the pan juices and baste the baked ham. This is how you get a really delicious ham!

Start glazing your ham with the brown sugar glaze, painting all the sides of the ham.

Put it back in the oven, uncovered for 10 minutes.

Do this whole process of basting, glazing, and cooking a total of 3 times. So, a total cook time of 30 minutes.

During the last 5 minutes of the cooking instructions, turn your oven to broil. Watch carefully, but let the glazed brown a bit. That extra browned skin of the ham might be the best part!

The internal temperature of the ham should be 135 degrees f.

You might not use all of the coca-cola ham glazes, but that’s okay! It’s a great glaze on grilled chicken!

Why do people pour coke on their ham?

Not only does it give a sweet flavor to the ham, it helps create a sticky glaze we all know and love from a baked ham recipe.

Can you use Pepsi instead of Coke for ham?

Yes! You sure can! Any dark soda will work. If you have a can of coca-cola in your home, use that! Dr Pepper, root beer, or any other dark soda will give great flavor variations.

How do I cook precooked ham?

What to use to baste a ham?

Just use your usual turkey baster! Or, take a big spoon, and ladle the pan juice overtop the ham during the last half hour of baking. This helps keep the precooked ham moist and not dry out during the cooking process.

What to Serve with Southern Coca-Cola Ham

For a real southern supper menu idea here’s what I would serve:

Save this recipe to your favorite Main Dish Board on Pinterest!

Southern Coca-Cola Ham is the sticky and sweet glazed ham you crave for the holidays! 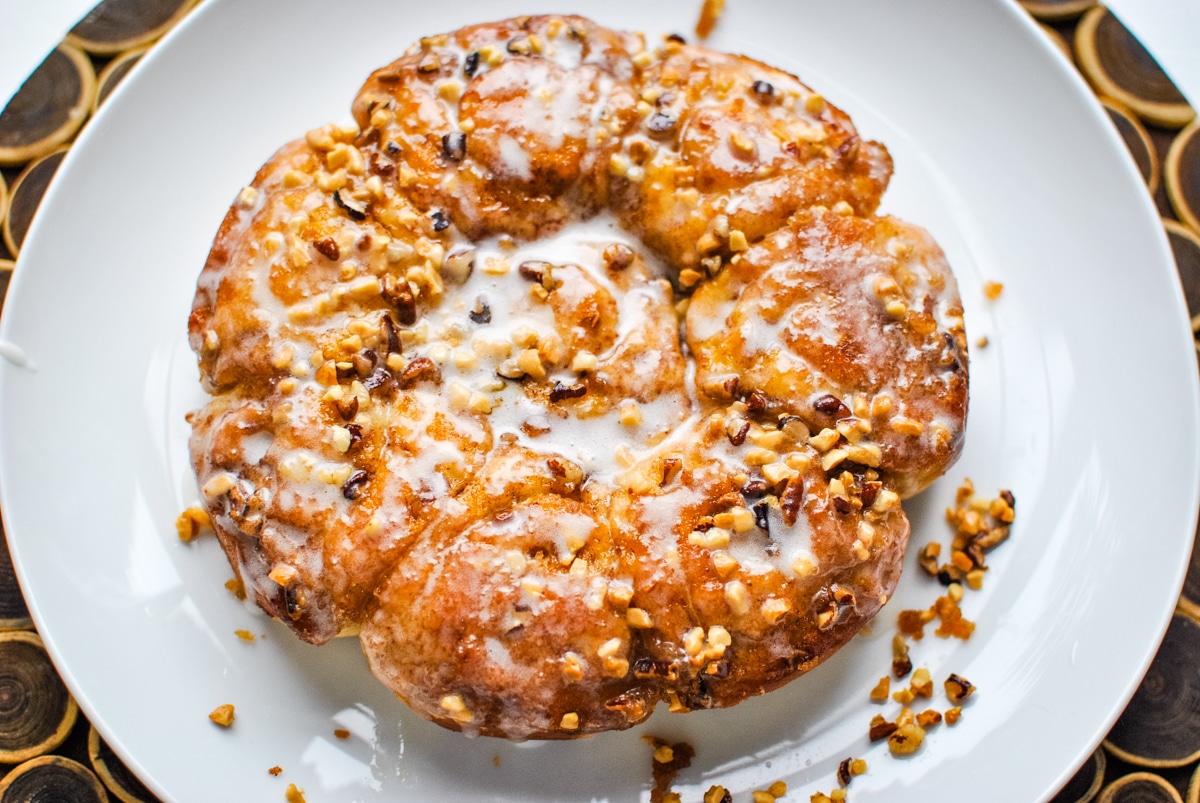 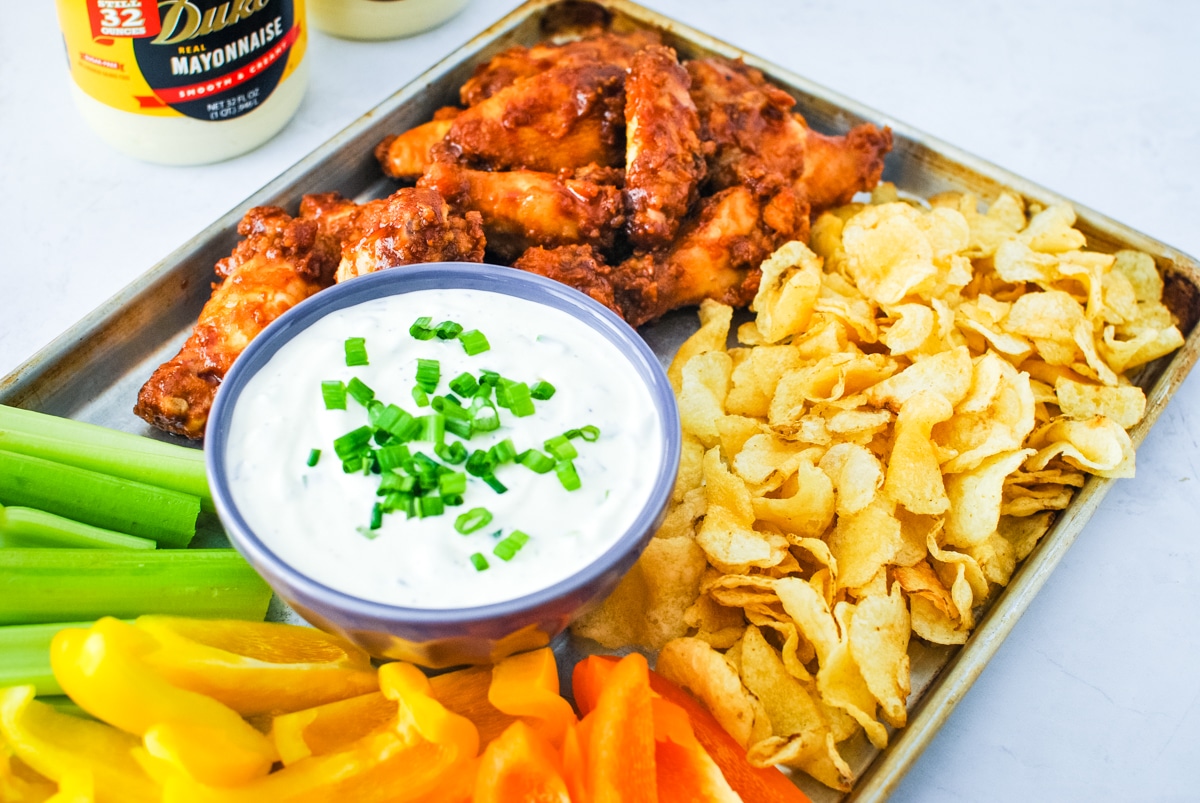 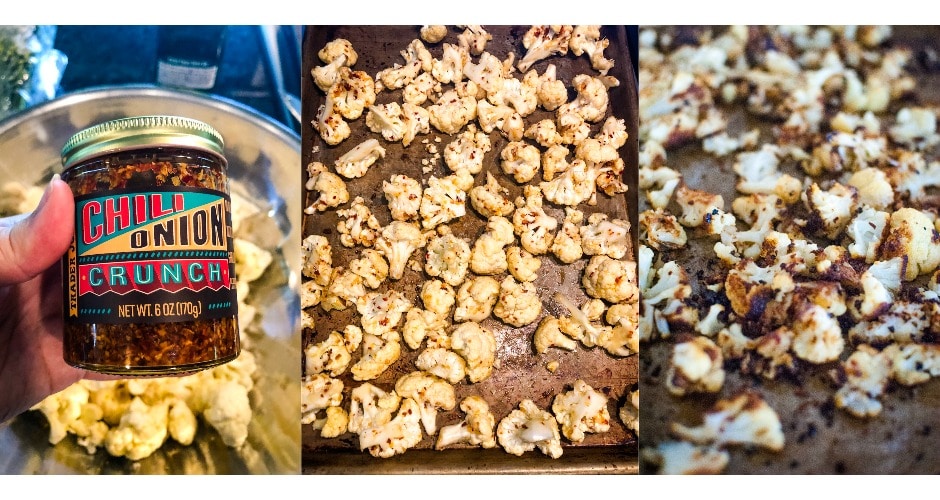 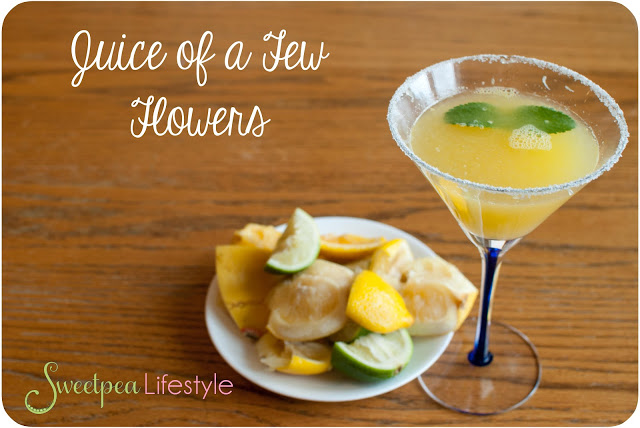 Wow! It’s been a while! I have been on vacation, and it’s taken a bit longer than usual to “come back to reality…” I had a lovely time at the beach – filled with the most perfect weather a girl could ask for! In honor of the beach, and cocktails that come with the ocean… 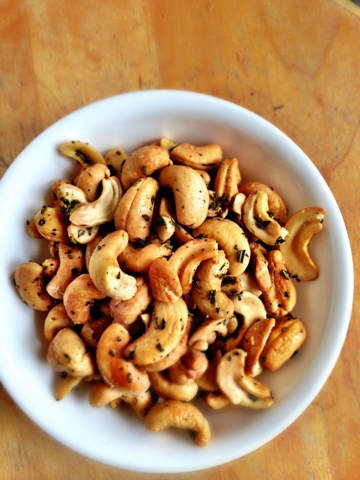 Coming to you live, from my handy iPhone! A Icy Wonderland is prohibiting my web use! Cashews are such a great, protein packed snack. They are hearty enough where just a small handful is plenty, even though you want to eat more! Here is a way to dress these babies up… (I know we are… 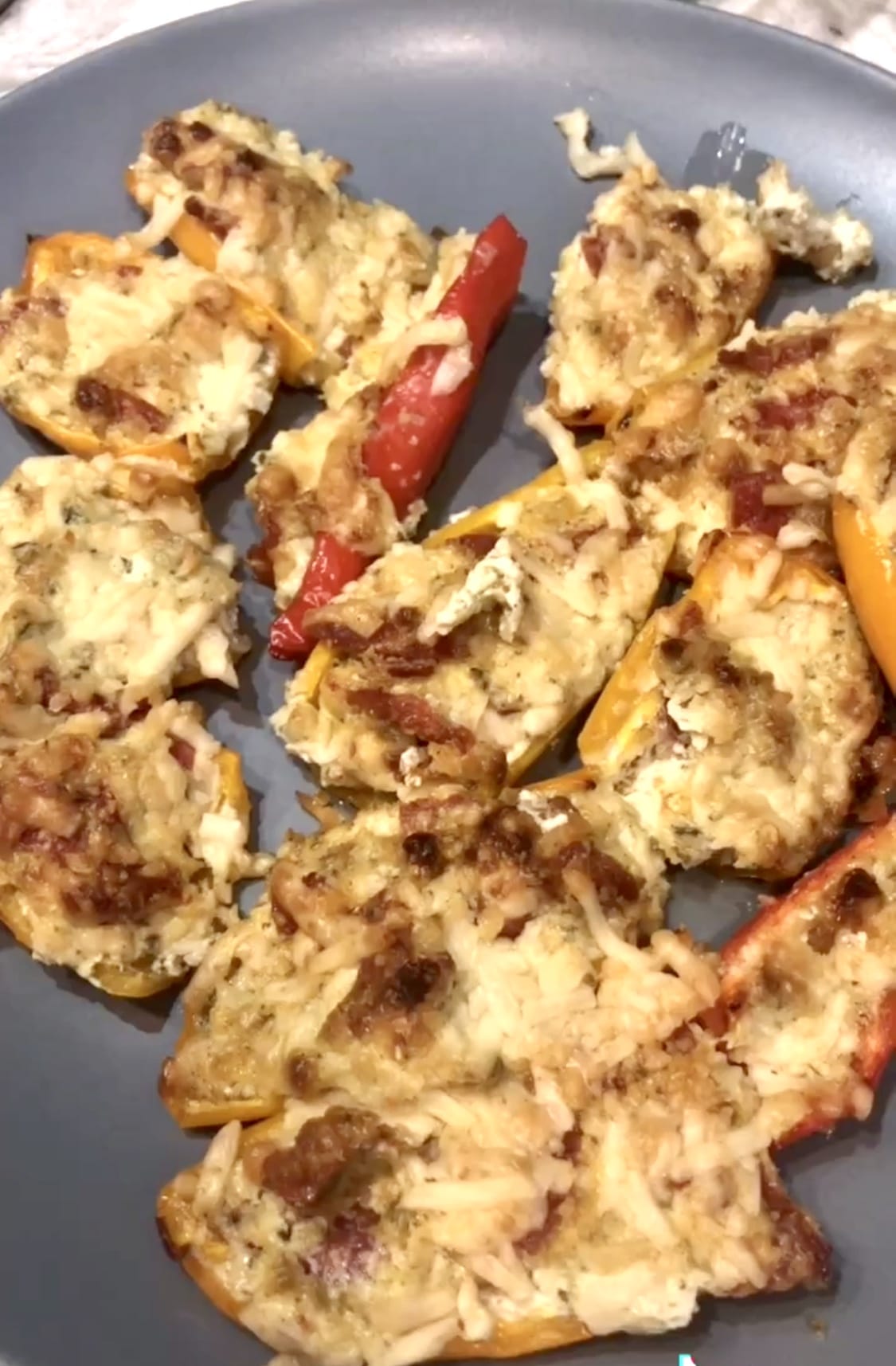 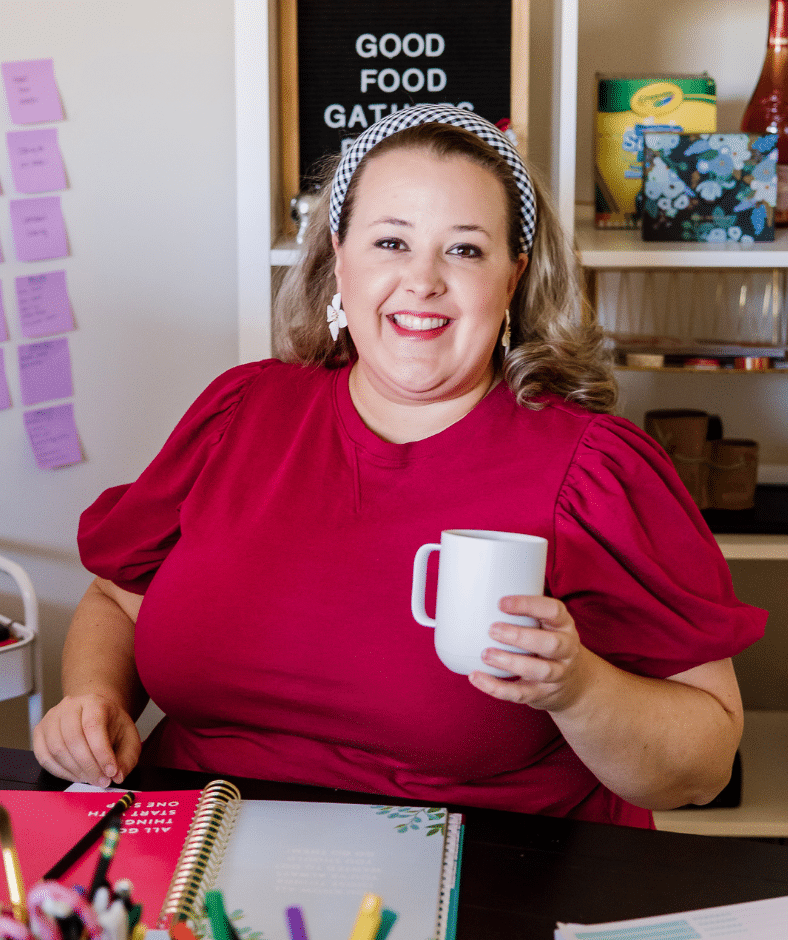